27 WEST
27 WEST
INDEPENDENT
27 WEST is a test of the notion, often repeated today, that anyone with imagination and willpower can make a movie, since the technology of filmmaking has become so inexpensive, widespread, and user-friendly. In this fashion, a first-time filmmaker has financed 27 WEST with his personal savings and modest donations to a crowdfunding campaign by friends and family. Operating as a one-man crew, the filmmaker has captured all of the movie's images and sound with off-the-shelf, consumer-grade equipment.
The cast consists entirely of local, non-professional actors.

Though modern technology has enabled the production of 27 WEST,  its style looks back to earlier periods of movie history, when filmmakers used picture composition and editing rhythms to tell stories in almost entirely visual terms. Meticulous planning at every stage of creating 27 WEST - drafting a shot-for-shot script and storyboards, setting and sequencing every camera position before the actors' arrival on set, ​and a lean-and-mean editing process - also recalls the techniques of early filmmaking.
​
BEHIND THE CAMERA
​Generation X, born and raised in the Sandhills region of central North Carolina.
I left NC to complete my education and then to work as an educator myself in Washington, DC.
After 24 years there, I returned to my home state to make this feature film, the largest project in a lifetime of art-ing.
​
IN FRONT OF THE CAMERA
All of the members of the cast are my childhood friends, their children, or friends of friends who graciously volunteered their time, vehicles, and homes. Some had experience on stage as musicians and theatre actors, others were entirely new to the performing arts. 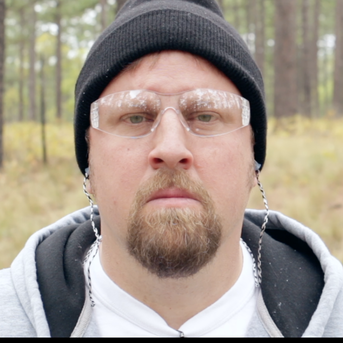 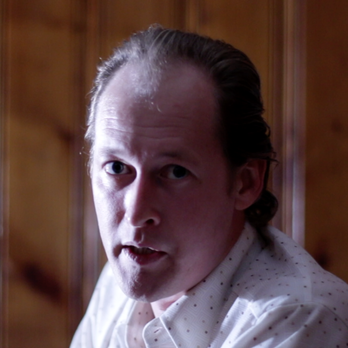 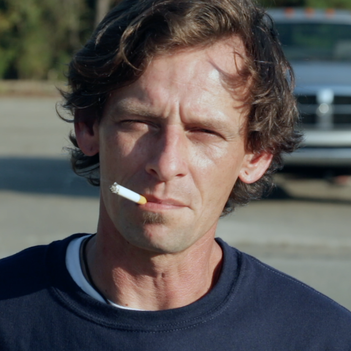